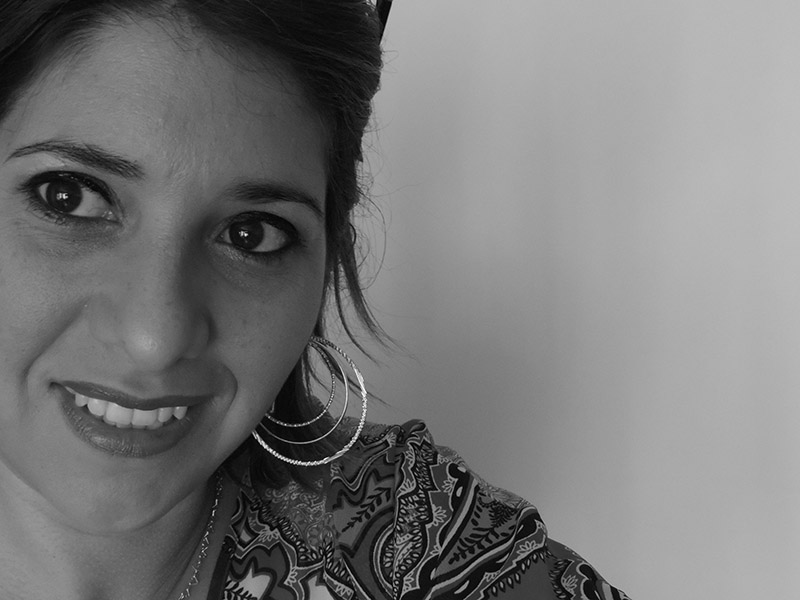 Professor of Drawing, Painting and Art History, awarded by the Private Institute of Fine Arts of the city of San Antonio de Padua.

Subsequently carried out the academic studies at the National University of La Plata, Faculty of Fine Arts, Bs.As. Arg. in the Career of Plastic Arts with Orientation in Scenography.

The international career, the following entries are included: